Something interesting happened this morning which leads to existence of this post.

I had gone to visit a long time friend and mentor Amarjit at his home. It was unusual of him to not welcome me at the door himself. I soon learnt why — Deepak Malani was there! 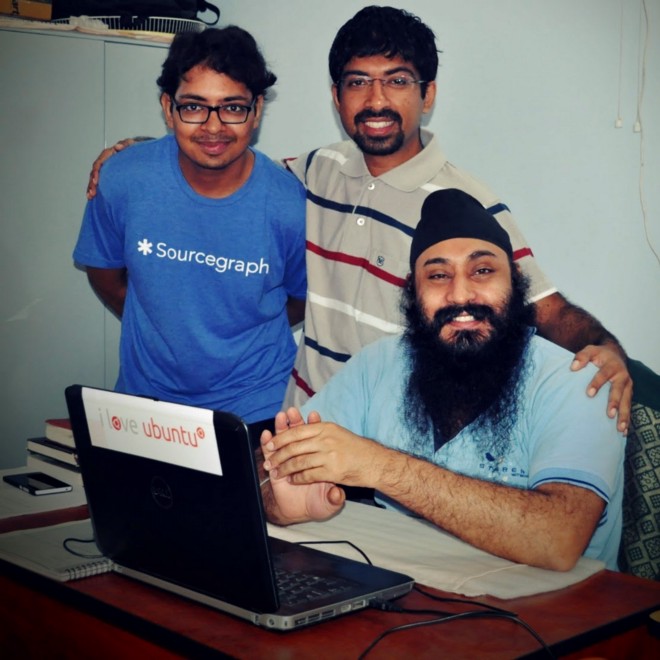 I know Deepak for about 4–5 years now, mostly from stories told by seniors (of IEEE Glory Days) and from Amarjit himself. We have been in touch on the Internet on and off for about the same amount of time but had never gotten a chance to meet in person. That changed today.

They were “meditating” (to use a term which Amarjit uses often) over a product which Deepak and his team have developed.

I found it quite interesting, here’s a demo video:

Deepak was in a hurry as he had to be somewhere else soon. After our usual exchange of updates about work and future plans, and when he was about to leave, he said something which hit a nerve inside of me: “All the best and I will give you the same advice that I give to most people — document your journey. It might help others in a way that you can’t think of.”

I have been a great proponent of this very idea since mid-2008, even encouraging juniors and friends to do the same. My immediate response to him was pretty casual — “I used to write a lot in college and before, but haven’t written much since I started working. I should probably start again.”

Not so casual was the fact that the same thought kept circling inside of my head as I cycled around Bangalore afterwards, from Domlur/Indiranagar to Frazer Town and back to Jayanagar.

What had changed? Was it the job that took away my freedom:

I am aware now being an employee of a company, I might not be fully open in sharing my experiences. I will keep sharing things which do not affect my employer in any way. Of course, it’s to be noted, any opinions shared from now onwards represent my personal views and do not pertain to my employer at any level.

Or probably the above was an excuse I kept giving myself to justify not writing. I think I also tried to justify this by publishing irregular book reviews on my site. Probably I had just become too lazy to stop and introspect about things happening around me, or worse, I had started to live in the past — being content with all that I had already written — as I had forgotten the original purpose of my writing: documenting my journey.

Switching to a static website wasn’t such a good idea as well, in retrospect. As good as Markdown may be for short notes or comments, it lacks many features, most basic and annoying among those being its inability to even align an image; this was friction enough to put me off from adding new posts to my site. Writing should be easy, as effortless as it can get; hence, this post belongs on Medium.

As I go back to academia, I understand the need to reflect and write more often; more importantly, to record my life experiences, to share and discuss them with others; this exercise has helped me grow in past and, I hope, will do the same in future.

I have been thinking about writing a couple of posts for sometime:

Last day of the first job just got over. Mixed feelings. Probably a blog post reminiscing & introspecting the past two years is in order.

Thanks to my friends Shrishty, Mukul and Amit for reading the drafts of this post.